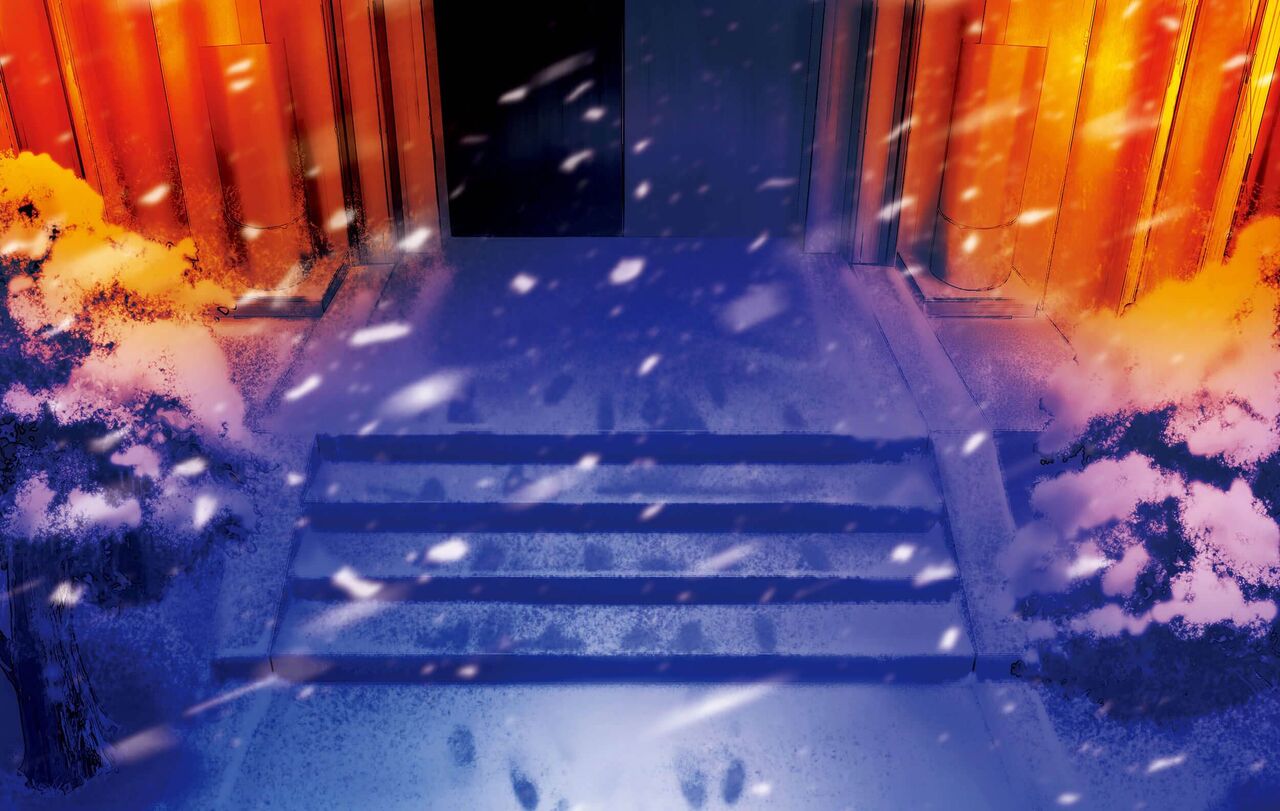 What's on your mind?

Hey I'm new to this fandom and I just wanted to say that i just loved this anime like i finished it in a whole dayXD and I just feel like it's an underrated anime but yeah hey, my name is Onah-Mae or Alec and if you want to know more about m check my bio :) 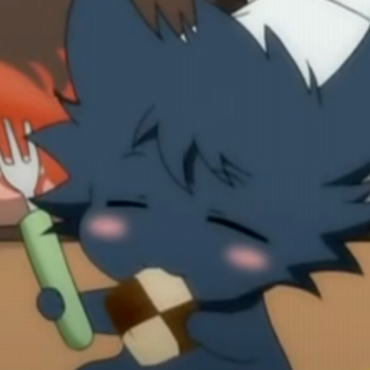 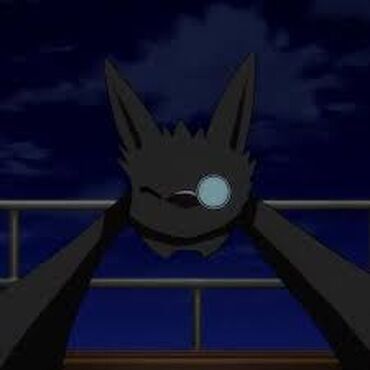 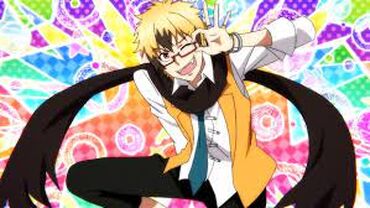 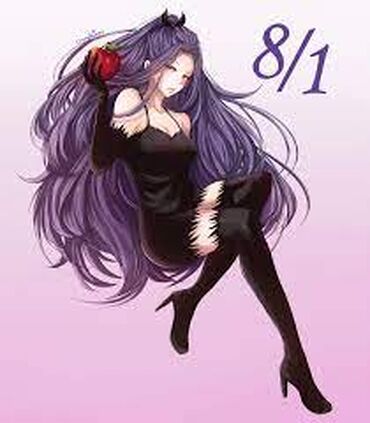 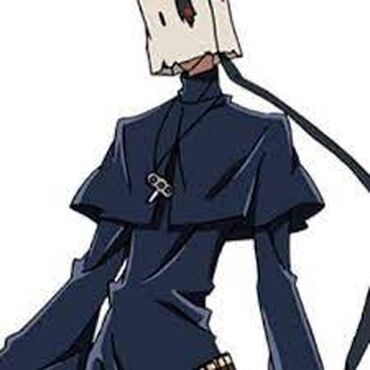 He is really cute!
He is just like me, man of peace :)
His appearance gets me mad
i don't really like him

This anime is my new FAVORITE. I've watched over 400 animes, so it's such a rare thing for me to say this after watching an anime once. My favorite character is Licht and my favorite ship is LawLicht. I actually learned how to play the piano(mostly Beethoven songs) because of Licht xD I've rewatched the anime over 5 times by now, I've even cosplayed as some of the characters! Sadly none of my friends know Servamp(mainly cause I don't have friends-)... but that won't stop me from rewatching it over and over again. The manga fills in a lot of info that wasn't shown in the anime, and I also really enjoyed reading it. People might have mixed opinions on the anime, but I won't be hurt in any way if someone says they didn't like Servamp.

Even the OVA's were hilarious 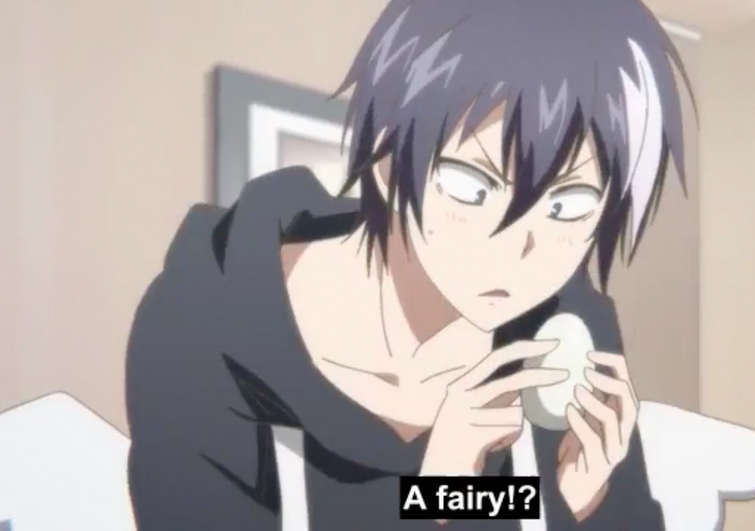 And not trying to be gay about it or anything but.... Kuro is kinda cute

You can call me Zero 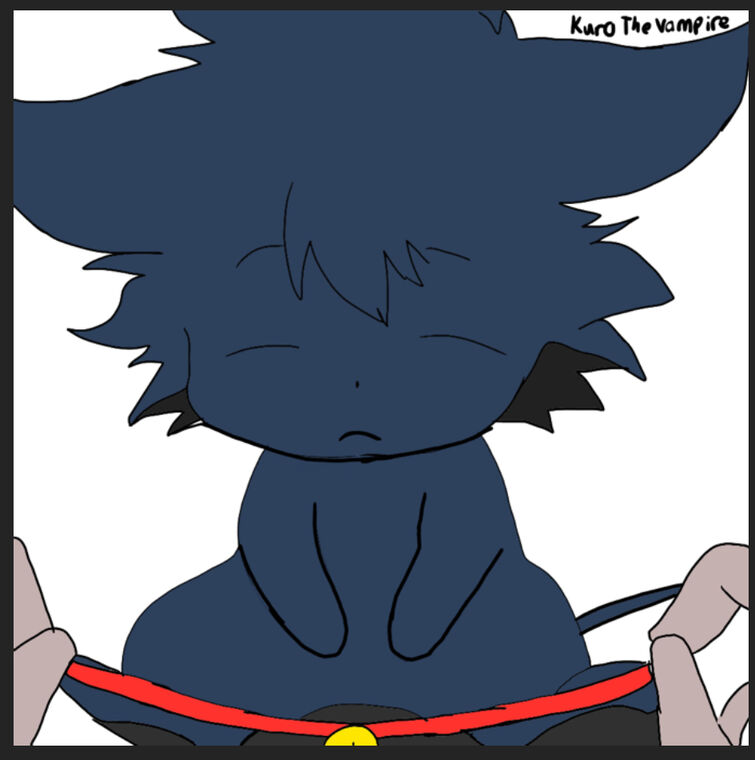 Wow, i guess this wasn't really that popular... literally almost no post

i just recently bought the first 3 manga in the series. i gotta say, i don't really think it's great, but it's not bad.

Who's your fave SerVamp character??

I adore them all but if I MUST pick a fave it's probably Tsubaki.

This is the place to talk about your favorite topic, to share news, theories, ideas, and to connect with others. The content from your Forum has been converted to Discussions posts, so nothing has been lost.

To learn more about what you can do here, check out community.wikia.com/wiki/Help:Discussions

If you're an admin on this community, read more about how you can customize your Discussions and set up guidelines for contributors: community.wikia.com/wiki/Help:Admin_and_Moderator_Tools_in_Discussions